Call us Today : (772) 978-4164
Inquire Now
facebooktwitterYoutube
OCD is characterized by excessive thoughts (obsessions) that lead to repetitive behaviors (compulsions). – therapeutic boarding schools near me and disciplinary schools near me. 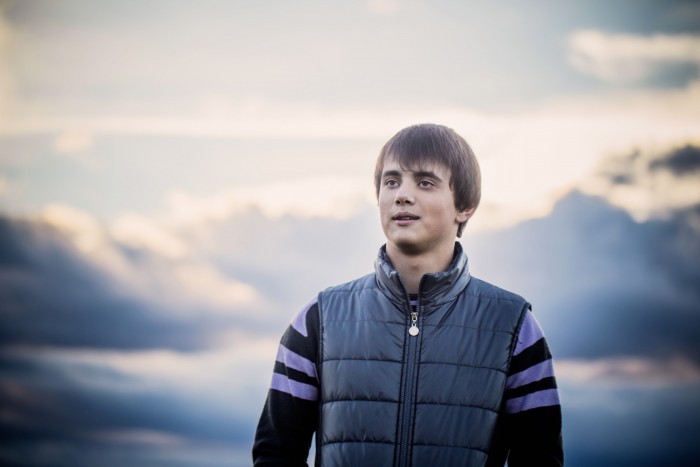 We can help your child as he deals with Obsessive Compulsive Disorder (or OCD), an anxiety disorder distinguished by continual and unwanted feelings, sensations, thoughts and ideas.

His ceaseless rotation of undesirable thoughts (obsessions) leads to attempts to resolve them by engaging in compulsive actions. Even though he knows the thoughts or actions are disproportionate, he will find only fleeting relief by performing the compulsive behaviors.

This can be even more anxiety-producing, with unacceptable sexual or religious thoughts, unwanted impulse to harm someone, demand for meticulousness and precision, fear of embarrassment, and worry over germs, illness, even making mistakes.

His common compulsions may be in excessive ritualistic behaviors, such as inordinate duplication of ordinary activities (like hand washing, open/closing a drawer), refusal to shake hands, insistence on having his food in a very specific order, or repeatedly counting or saying particular phrases.

*Note: while sometimes used interchangeably, OCD should not be confused with OCPD, or Obsessive Compulsive Personality Disorder. An OCD sufferer has unwelcome thoughts and understands they are pointless, while an OCPD sufferer believes his thinking to be natural and appropriate.

If not treated, your child might suffer extra troubles (although not all directly caused by OCD): depression, substance abuse, anxiety or eating disorders, overall poor quality of life, suicidal thoughts (or behavior).

Cognitive behavior therapy is most successful, often in tandem with medication, in helping him find healthy ways to confront OCD anxieties and unease.  Anti-depressants (principally ones that interact with the brain’s serotonin production) may also be useful to diminish the impact of OCD.

Treasure Coast Boys Academy is a Christian residential boys ranch for troubled boys, where we believe in every boy’s potential, no matter how much trouble he may be causing.

We are not a lockdown facility.  Your son will live in a dorm (to start), then home setting (with house parents), on a ranch in cattle and orchard country, near the Florida coastline.  The Teen Challenge program promotes and cultivates positive peer pressure in this Christ-centered culture, helps our students develop their potential, and gain self-confidence through acknowledgement of their successes.

Treasure Coast Boys Academy provides focused and individualized attention for the boys in its care. Credits are earned in our on-campus school, but education is not our program’s primary focus.  Character, hard work, and respect for others are what we concern ourselves most with. If those attributes are in place, education is more easily accomplished on campus and when the boy returns home.

Therapy is ongoing at Treasure Coast Boys Academy – all day, every day. Individual counseling sessions are not as frequent as the many 10-15 minutes of life coaching that take place during school, chores, or a sporting event. “The outside of a horse is good for the inside of a man” is a quote we operate by, as we find that a simple horse ride (or day of fishing) with a good mentor can provide the opportunity for a life changing conversation in a young man’s life.

Treasure Coast Boys Academy looks to provide challenging and motivating opportunities to learn trades, care for animals, and gain new experiences outside of the classroom; call us at (772) 978-4164 to see how we can give your “out-of-control teenager” a second chance at attaining a bright future of successful living.

We’ll Bring Out the TREASURE in Your boy!

We are a 501c(3) charitable nonprofit organization. Gifts are tax-deductible as allowed by law.

OCD is characterized by excessive thoughts (obsessions) that lead to repetitive behaviors (compulsions).